Mukutmanipur, largest earthen dam of India The vast bluish tract of water surrounded by the green forests and the hillocks comprise a picturesque and you cannot resist but continue clicking tireless so long your android gadget gives you warning of shrinking storage.

An escape to serenity is what describes a place like Mukutmanipur – the second biggest earthen dam of Indi flawlessly. A weekend in these beautiful places is full of ultimate relaxation. Nature’s bounty grips you as you would find yourself surrounded by the hills, lush green forests and crystal clear lagoons.

With hills and forests surrounding a huge water body that changes its color in different seasons, Mukutmanipur is the right place for those who are looking for some adventure along with absolute relaxation. Nestling at the confluence of two beautiful rivers – Kumari and Kansavati, Mukutmanipur is located in Bankura district of West Bengal. This wonderful destination is also a favorite picnic spot, attracting hoards of picnic crowds. This serene place is also famous for housing the second largest water barrage across India that canalizes Kumari and Kansavati Rivers into the 3 districts of West Bengal – Midnapore (West), Purulia and Bankura to facilitate irrigation of 8,000 square kilometers during the scorching summer.

If you thinking how to reach mukutmanipur here it is. If you travel in flight then Kolkata Airport (Dumdum) is the nearest airport. Then You have to take bus or hire a taxi to reach Howrah Railway Station.From there you will find trains are available to the nearest Railhead Bankura Station.From Bankura lots of Public Buses are available for Mukutmanipur via Khatra. Take a toto or bus to reach Bankura Bus Stand. Then you will find buses to go to Mukutmanipur. Available trains and Buses are listed Below. 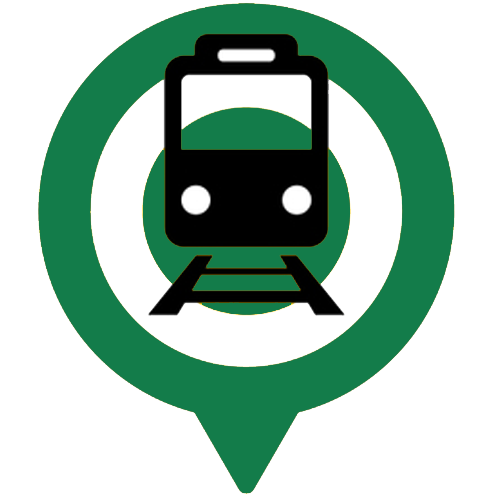 Trains available from Kolkata to Bankura 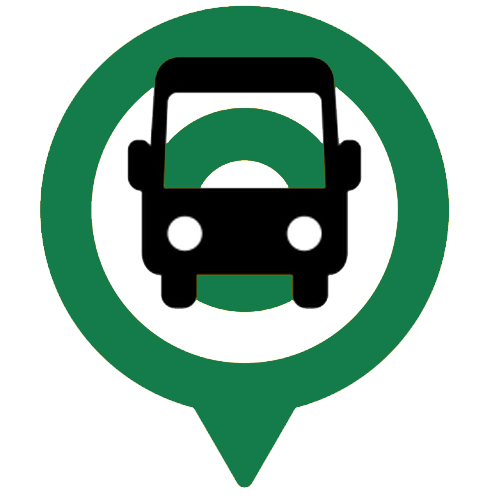 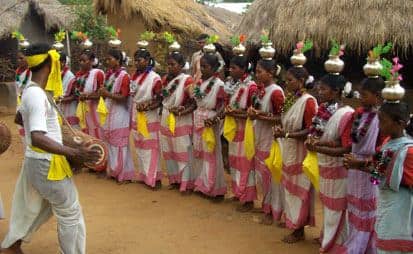 Perhaps the best picnic spot in the state of West Bengal, Mukutmanipur is home to the second biggest earth dam in India. The village environs are a striking combination of rolling land, natural vegetation, lake and tribal hamlets. Toss up oodles of fun and frolic with rock climbing, trekking, river crossing, and leisurely activities like fishing and country boat rides. Rivers, hills and jungles are calling… go for it!
The signature view of Mukutmanipur is a large water-body with the surrounding greens, heaving gently away from the tribal hamlets. The water reservoir was created by construction of a 12 km long earthen dyke across the confluence of two rivers – Kangsabati and Kumari. A couple of verdant green islands of varying size including one with a deer park and also the lush Bonpukuria Mrigadaha, beckon in the distance. Boating across to these islands is an invigorating experience. Steeped in rich bio-diversity, the tranquil environs of Mukutmanipur region are best enjoyed from close quarters. 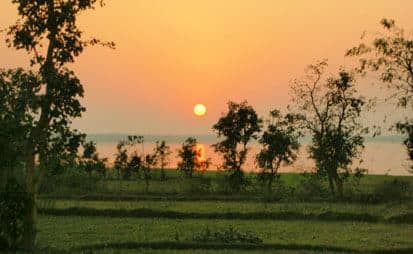 The scenic beauty of rolling hills, forest and lake may be enjoyed on foot, cycle or aboard a boat. A guided cycling tour is the best way to go exploring on land while a boat ride on the sprawling lake is ideal way to explore the nearby islands. Rock climbing, trekking, fishing are adventures offered by the undulating environs surrounding the village.
A short stroll takes you to the confluence of the Kangsabati and Kumari rivers, not far from the historical site – Pareshnath Hill. Ancient stone images of Parsvanath Swami (Jain God), made of chlorite stone, and Lord Shiva (Hindu God) await discovery at the top of Pareshnath Hill. Within a short distance is Ambikanagar, an ancient centre of Jain culture. Here, the remnants of the Royal Palace provide interesting historical insights on King Raicharan Dhabal Deb, a revolutionary freedom fighter.
About 2 kms from the lake is the Bangopalpur Reserve Forest, a home to many species of flora and fauna. There is also a deer park by the side of the water reservoir. The island of Bonpukuria Mrigadaha, teeming with Mahua, Kendu and Palash trees, is a must-see. A round boat trip to Bonpukuria Mrigadaha and back takes around four hours.
The village also presents great opportunities to delve into the rich folk culture and interesting craftsmanship. Song, dance and festivity are integral part of the lifestyle of the Santal and Munda tribal folk. Tourists have an opportunity to appreciate and learn about the craft, culture and heritage of the host community. 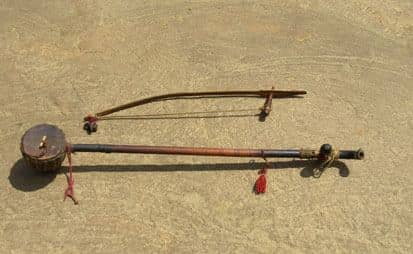 Mukutmanipur is inhabited by three major tribes – Santal, Munda and Bhumij (Sardar), all of which belong to the Proto-Austroloid ethnic group.
Cuisine: While the landscape invigorates, the cuisine appeases the senses. Rice is the mainstay of every meal. The village delicacy is the Charpa Pitha, which is similar to a pancake, prepared with the dough of minced meat and rice flour and steamed in Sal leaves. The meal, best enjoyed in the traditional way sitting on the floor in a home stay environment, leaves you asking for more.
Folk Culture: Dance and music is an inseparable part of tribal life. Tribal songs in Santali and Mundari language, the tribal dance in the traditional costume and the hypnotic beating of the Madal (drum) together forge an unforgettable experience. Most dances are performed in groups and by women only. They adorn white saree with red border and put on colourful garlands. There are different dances like Dasain, Pata, Saharai, Dong or Buang, Lagren etc.
The instruments are played by the men folk . The male persons put on white Dhoti and turbans on head. They use traditional musical instruments: Madal, Dhamsa and Kendra are the three predominating instruments famous for their tribal origin. Madal and Dhamsa are classified as percussion or rhythmic instruments and Kendra is a string instrument played with a bow. Madal has an earthen body while the body of Dhamsa is made of iron. Animal skin is used to cover Dhamsa and Madal. 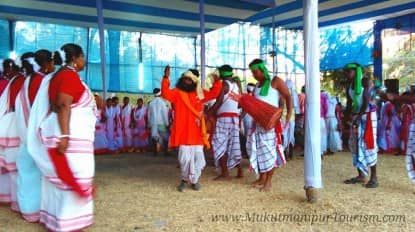 The main festivals in the area are Sahrai, Saalui (Baha), Badna, Dasai and Tusu. Sahrai is a post harvest festival of the Santal community that falls during October or November. Baha is a festival of flowers celebrated with dance and music in March during the full moon associated with Holi. During the Badna festival in November (Kartik month), cows are worshipped. Dasai dance is a particular dance performed by men on the Bijoya Dashami day of Durga Puja.

Tusu, a post harvest festival held in December- January. Bhadu is a festival in music form held during August-September and related to early rice harvest. Colourful processions are lead by women accompanied by songs in memory of Bhadreswari or Bhadu, the princess of Kashipur of the neighbouring district of Purulia. Cockfighting is a tradition observed by the local community during February and March.

Mukutmanipur Mela (fair) is organised during the first week of January. Cultural performances by the tribal communities in the region and presence of craft items from all over Bankura district makes the fair most attractive and colourful. The fair lasts for about a week. 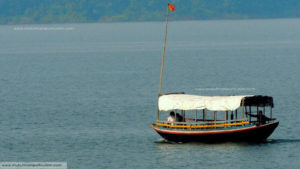 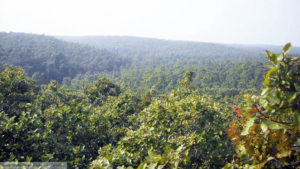 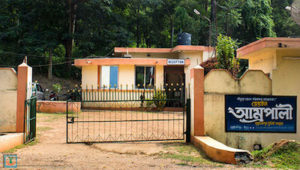